You are here:    Home News We’ll vault up the ranks

We’ll vault up the ranks 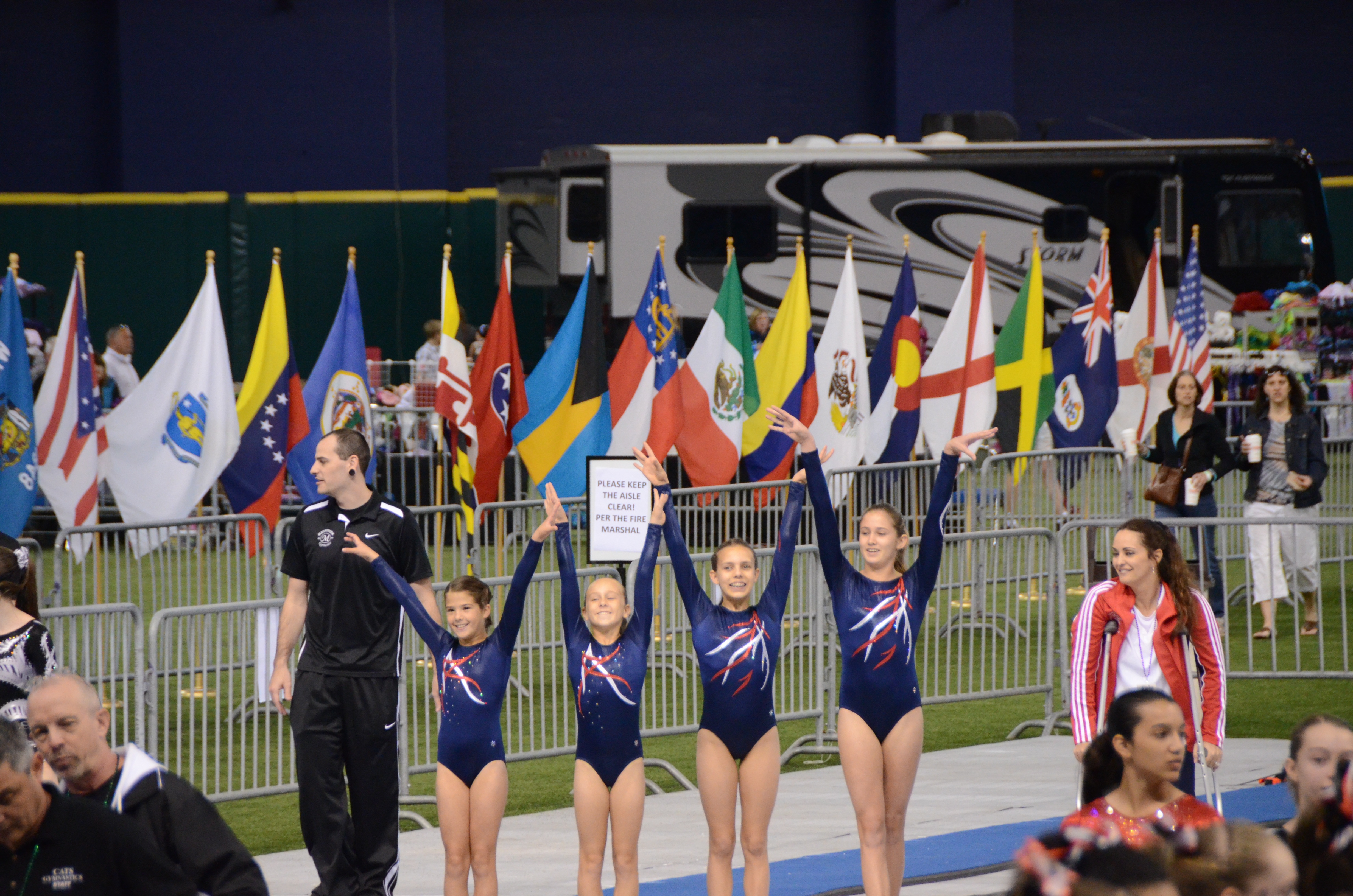 The Cayman Islands were granted membership to the Federation Internationale de Gymnastique at the FIG Council meeting in Liverpool, England this month.

FIG is the international governing body for gymnastics and sets the rules for gymnastics at major events such as the Olympic Games, Commonwealth Games, Pan-American and CAC Games and the World Championships. It is the gymnastics equivalent of FIFA for football.

The accreditation process took almost two years and required changes to the governance structure of the Cayman Islands Gymnastics Association. A condition imposed on the association’s nonprofit licence, requiring approval from Cabinet to make changes to its constitution or its board, was in direct conflict with a fundamental principle of FIG and the International Olympic Committee, which requires that recognised sports associations have the rights and obligations of autonomy in establishing their rules and governance.

With this condition amended by Cabinet in March, the members of the association were given autonomy over their sport, finally allowing FIG to approve their affiliation.

This recognition by FIG opens tremendous potential for Cayman’s young gymnasts, giving them the opportunity to aim for this level of international competition. It also opens opportunities to access Olympic Solidarity funding to train and prepare athletes and coaches to achieve the high standards required to compete at these levels. “The foundation has been laid by the association and it is now up to the athletes and coaches to walk through the doors that have been opened for them,” said association president Toni Pinkerton. “We have great young talent here and I have no doubt that they will rise to the challenge.”

Cayman gymnasts will be displaying their talent locally at the Gymnastics Extravaganza meet on 22 June at Motions Unlimited.